Also known as “Mountains of the moon” is located in South Western Uganda on the edge of western rift valley shared by Kabale, Rukingiri and Kisoro Districts. It is 996 Km-sq with an elevation of 1700m to 5109m on top of Margherita peak on Mountain Stanley. It is accessible from Kasese. Rwenzori Mountains national park is a World Heritage Site since 1994. This was done to protect the natural beauty, flora and fauna of the area. 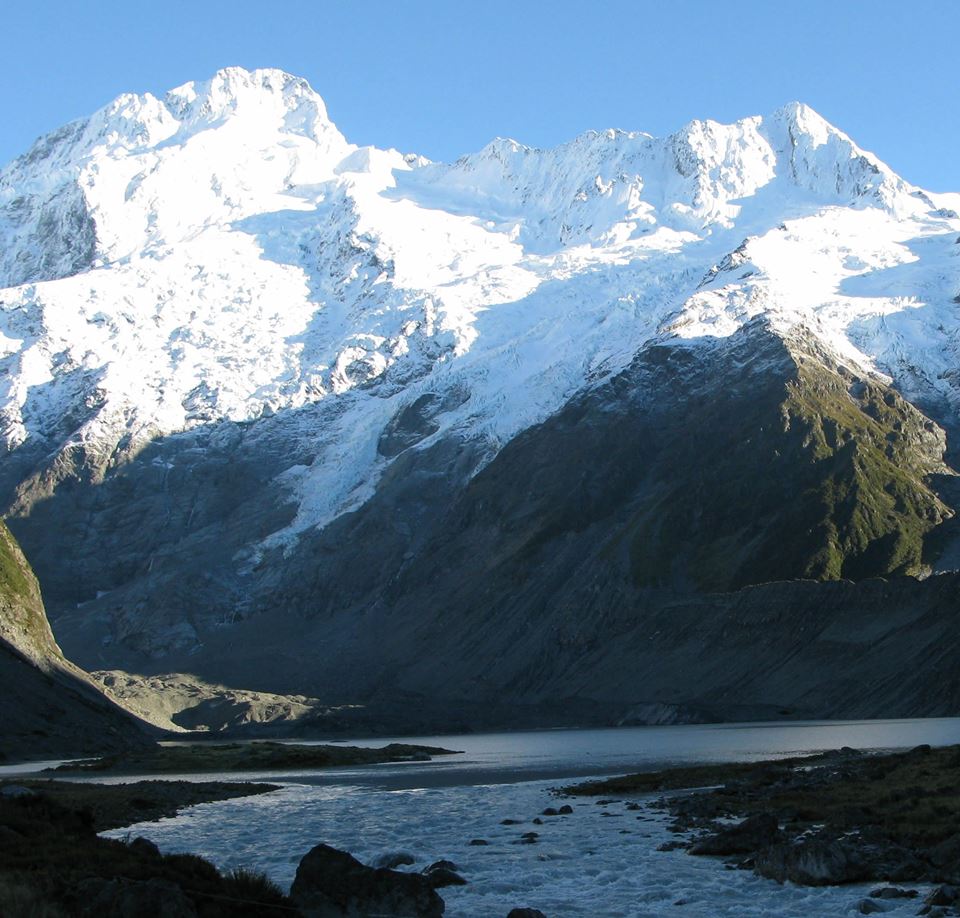 The magical “Mountains of The Moon” lie in Western Uganda on the Congolese border, with snow-covered, equatorial peaks rising to height of 5110 m and lower slopes blanketed in moorland and rich montane forest with bamboo on the lower slopes. Most of the park is accessible to hikers with outstanding panorama and 19 Albertine Rift endemics, amongst them; Rwenzori Turaco and Shelley’s Crimson-wing, would be ample reward for the daring, backpacking birder. The Rwenzori Mountains were selected as one of the World’s Best Hikes by National Geographic. Rwenzori Mountain service in conjunction with Uganda wildlife Authority organizes the hikes. Treks can range from 3 – 10 days, depending on the trail chosen.

Mountains of the moon are better for visitation during January-February and July-August and takes 6- days for the mountain loop and 3 days for a hike. It has like 195 recorded species of birds.

The park provides stunning views of the glacier and snow-capped mountains just kilometers from the equator further extending to the Virunga National Park in the Democratic Republic of Congo (DRC).

The mountains consist of ancient rocks which were extruded from the surrounding plains during the formation of the western rift valley.

The park supports an important biodiversity. There are 70 species of mammals recorded, including the Angola colobus, the black and white colobus, L’Hoest monkey, chimpanzees, forest elephants, hyrax, leopard, yellow backed duiker, golden cat, genet, giant forest hog and bushbuck. The mammals, though not many in numbers, can be found in the lower mountain forest zone.