Each member of the BIC TOUR family was handpicked based on their expertise. Our forte is offering a personalized service catering to all the requests of our guests’ individual needs, it does not matter how small or big. We have seen the most beautiful corners of East Africa and our aim is to show it to more people comfortable, informed and at home in the wildest destinations of Uganda and Rwanda.

An undying smile, a welcoming spirit, and an incredible personality; Samuel, or Sam as most of our clients prefer to call him, is a true success story. Born in a large family and partly raised in rural Uganda, in the southwestern part of the country, his days as a boy growing up in Africa involved tending to his family’s cattle as early as the age of three, a task that he would juggle until the age of 14 when his parents eventually placed him in Boarding school. He later on joined Makerere University to pursue a degree in Social Work & Social Administration, but the tragedy of his life befell when he lost both his parents over a period of one year. The burden of finding money to achieve his dream of graduating from University as well as that of fending for his big extended family was suddenly thrust upon his youthful shoulders. He studied tirelessly and eventually earned his degree.

The turning point in Samuel’s story came in 2003 when he got the opportunity to travel to Japan; could it have been his outstanding personality, or was it a blessing, luck as his name ‘Mugisha’ locally translates to mean? Despite the challenges of settling in a foreign country, he quickly learnt the Japanese language which he speaks so fluently up to today. Sam’s curiosity and strong work ethic as well as his natural talent of affectionate storytelling, made him a favorite to his colleagues in Japan, and they quickly baptized him the “Ugandan cowboy who came to Japan”. He told and still tells fascinating stories about his time and life growing up in Africa, and has since encouraged many clients from all around the world to visit Africa. He is a pillar of our team.

While his dream travel destinations are the Swiss Alps and the Niagara Falls in Canada, his favorite attraction in Uganda is the Kazinga Channel in Queen Elizabeth National Park and giraffes are his favorite wild animals.

Ramulati has been a core member of the BIC Tours team since 2015. She hails from Arua district in northern Uganda and graduated with a Bachelors Degree in Tourism Management at Makerere University, a leading University in Africa. She is a stickler and there is no detail too small for her. Her customer care genius and experience in planning excellent safaris rests on her profound knowledge and love for nature which led her afield to do her tourism graduate research in Lake Mburo National Park where she gained further training and practical knowledge in the field of conservation. She’s very hands-on in finding solutions to some of the most complex situations, but her solid portfolio reflects more of a lady who believes in community conservation and enjoys knitting together amazing safaris for our clients.

Her dream is to visit Kruger National Park in South Africa, but Queen Elizabeth National Park is still a darling place that he likes to hang out in whenever she gets the chance. Her favorite wildlife is a leopard.

“Sam and Ederu from BIC were very helpful in planning a tailored trip that we requested – they identified really nice but affordable lodging and fantastic tour companies to lead some of our activities (e.g. birding in Jinja; Sipi Falls tour etc.). Ederu even found us at some point during our tour in Kampala just to check in and make sure everything was going well”.

Our clients can’t say enough about Robert, a consummate tourism professional. Born and raised in Buwenge Village in Jinja, he took up work in construction to fund his tourism education at Queen Elizabeth National Park where he specialized in customer care and guiding. He also trained with the Uganda Safari Guides Association (USAGA) and gained six years of valuable experience as a tour guide with several tour companies before joining BIC Tours in 2009. Nothing brings Robert more satisfaction than helping his clients’ fulfil their East African dreams with unforgettable, once-in-a-lifetime experiences. Our clients love his dedication, kindness and sense of humor.

When asked what his favorite point in Uganda is, he giggles and rubs the back of his head. This isn’t really a surprise for a tour guide who has seen pretty much all the corners of this beautiful country and is therefore spoilt for choice.  The Murchison Falls National Park is however a lifer for him and the Leopard is his best wild animal. He dreams of a visit to Queen Elizabeth Country Park in England.

“Robert was a great guide, knowledgeable naturalist, good driver and all around pleasant and charming guy to have spent a week with. We will request him on our next visit.”.

Ronald impresses clients with his deep knowledge, attention to detail and love for his country. He comes from the Rakai District where he trained in auto mechanics and worked as a driver with a telecommunications company. Recognizing his true passion was travel, Ronald decided to pursue an education in tourism with the Uganda Safari Guides Association (USAGA). By 2011, he was employed by a safari company and within just one year, he became a guide with BIC Tours where he was given the opportunity to gain further education in customer care, driving and guiding. Skilled, accommodating and dedicated to the customer experience, Ronald delivers individualized care to every client.

He is a frequent visitor of the Murchison Falls National Park, but says he can never get enough of it. Ronald’s favorite animal is the Cheetah and his dream destination is the Death Valley National Park in USA.

“Ronald, our BIC Tours guide/driver proved invaluable not only as a wildlife expert, but for his depth of cultural knowledge and navigation skills. He quickly became a close friend and we enjoyed that he was with us throughout our journey.”. 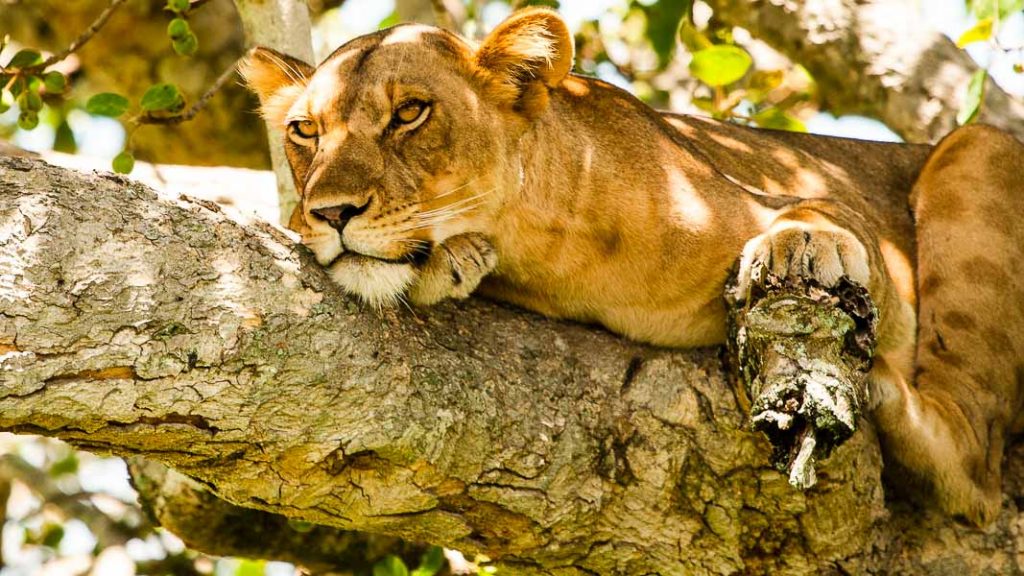 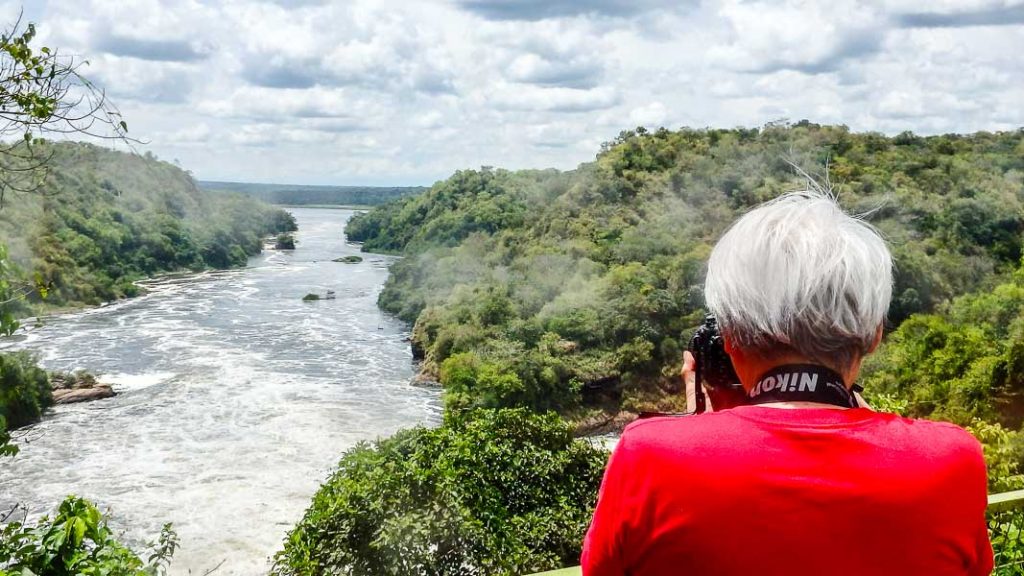 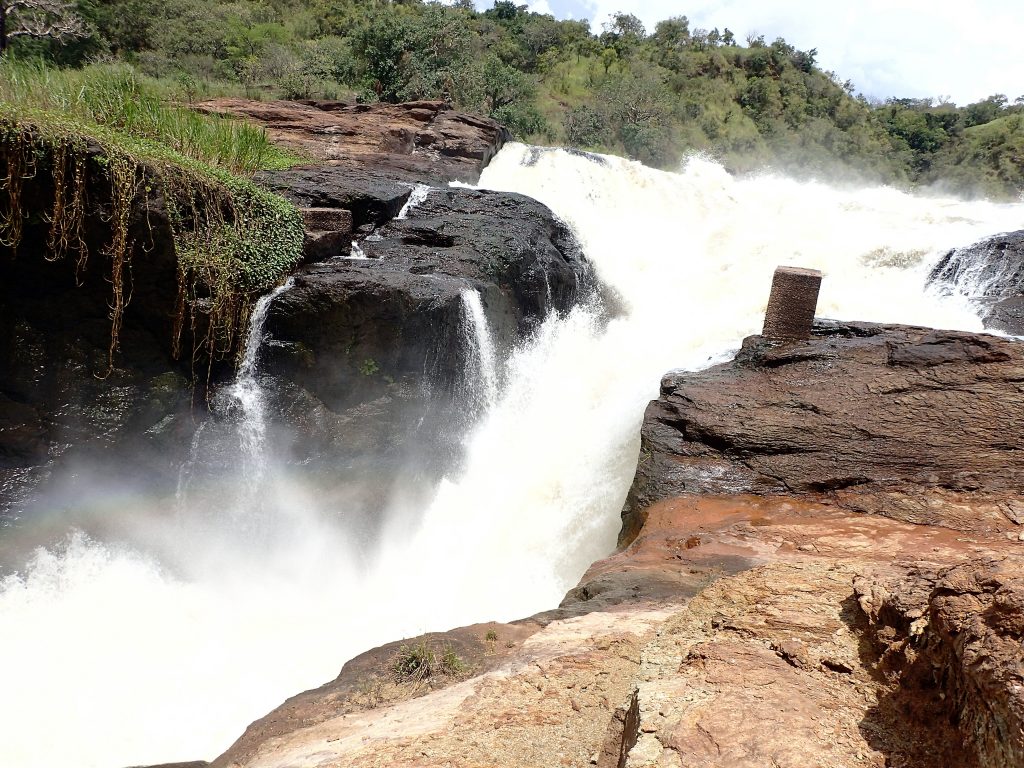 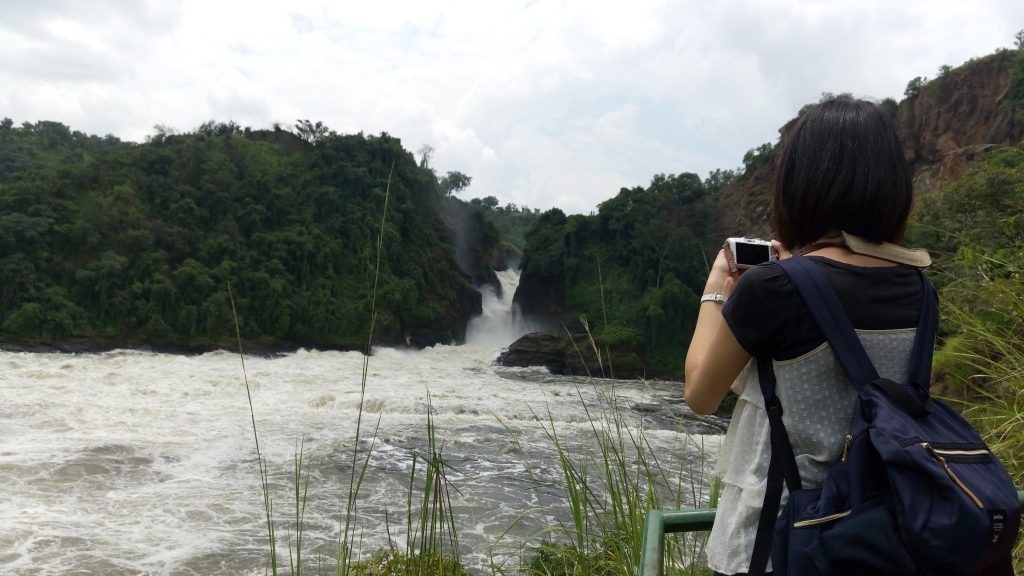 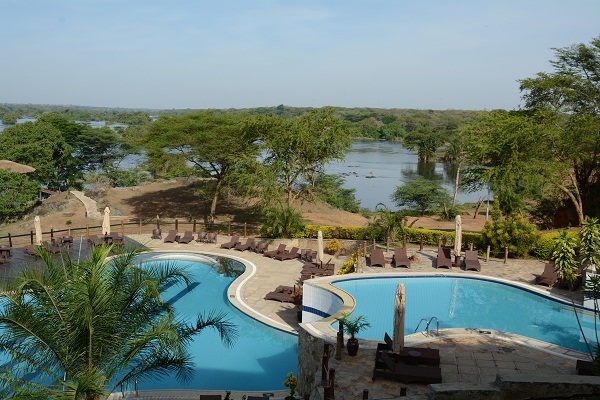