When you book with an account, you will be able to track your payment status, track the confirmation and you can also rate the tour after you finished the tour.
Sign Up
21
1 Days
Availability : January - December
Mabamba - Lake Victoria
Min Age : 6

The Equator:
Uganda is one of the few countries in the world where the imaginary line divides the earth into two half passes. The Equator crosses into Uganda at a point situated 72km south of Kampala along the Kampala – Masaka road. “The equator”, simply said is the imaginary line that divides the earth in half, with the north on one side and the south on another. At the Uganda Equator, you observe this by a line drawn in the middle of the lane, with a monument on both sides that states “Uganda Equator” other than the fact that you can stand on both sides of the Equator there is also the opportunity to see an experiment of how water drains straight down at the Equator. But the water will drain clockwise in the northern hemisphere and counterclockwise in the southern hemisphere. This is something very exciting to see.
Wouldn’t it be an exploration to stand with one foot in the southern hemisphere and one foot in the northern hemisphere of the world?
Did You Know?

6:30 AM Meet & Greet with BIC Tours Guide at Home/Hotel
6:30 Transfer to Mabamba swamp on the shores of Lake Victoria (about 1 hour)
08:00 AM Enjoy a canoe ride at Mabamba swamp in search for Shoebill Stock on Lake Victoria shoreline
10:30AM Transfer to the Equator point on Masaka – Mbarara Road
12:30 PM Enjoy an exciting Water Experiment at the Equator
01:00 PM Lunch at a selected restaurant en-route ( Included)
02:00 PM Transfer Back to Kampala
05:00 PM Drop off at Home/Hotel 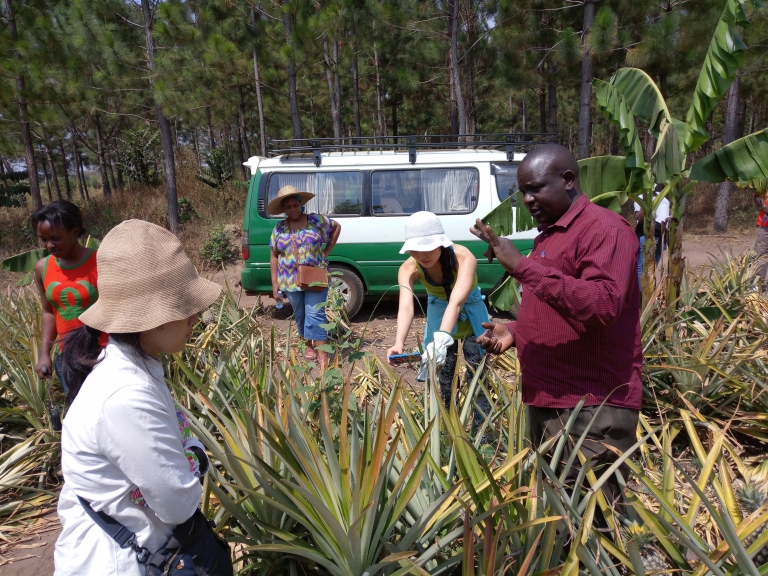